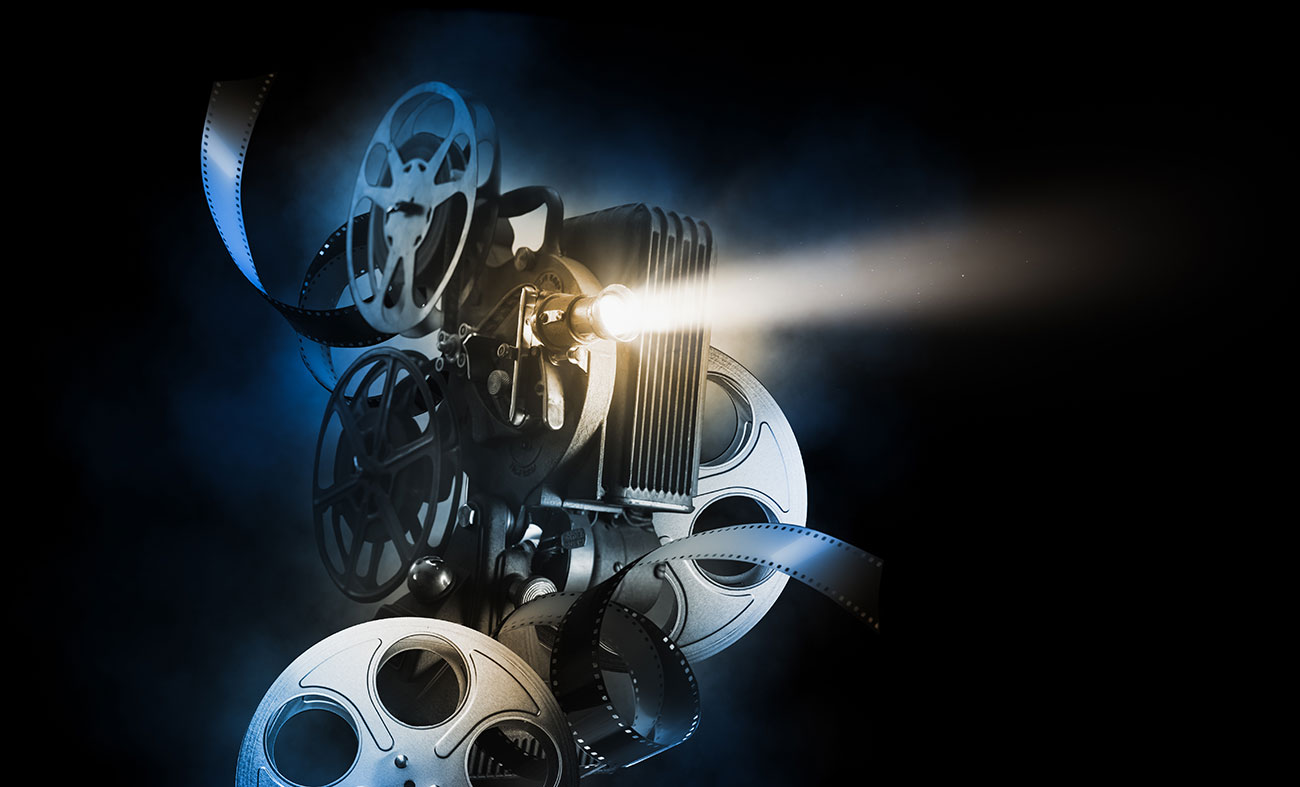 A Fellow Chartered Accountant from India with over 3 decades of experience in Private Sector.

Did a Course on Film Direction during 2020-21 in LV Prasad Film Academy, Chennai, India.

SHASHTHI is the debut film, that has won multiple awards in International film festivals held in various Countries from East to West.